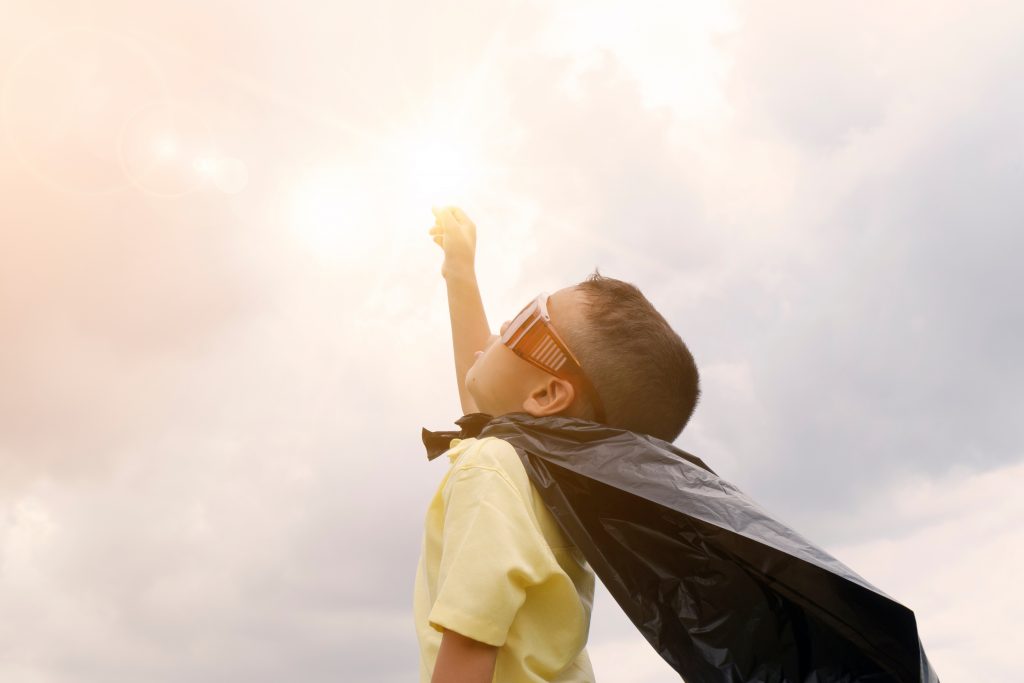 Is your head spinning? Where are you going to find the answers to your queries? You will find a wide range of opinions on what works and what doesn’t. Google will not help either. Websites are widely about what joint custody is, whether it works, when it works and when it doesn’t. Opinions of judges, lawyers, psychologists, social workers and parents will differ.

In this article,ne Cwe’ll share ideas from Robert Emery’s book “Two Homes, One Childhood” to give suggestions that have helped co-parents to find answers to the above dilemma that confronts  co-parents.

We begin with what is meant by “Joint Custody”.  The term involves sharing two broad and complex essentials of parenting: making decisions about your children and dividing your time between yourself and your co-parent. Decision making is referred to as joint legal custody. Sharing time is typically known as joint physical custody.

For most parents, joint legal custody is not really a problem. The only exception occurs when parents disagree so vehemently that they repeatedly end up in court litigating parenting issues, even minor ones. Time sharing is increasing as more fathers are getting involved with their children in divorced families

It is interesting to note that most judges have expressed the view that parents and not judges should decide in any dispute between parents concerning parenting issues . The reasoning behind a co-parenting litigation by a judge is very illustrative.

“Dispute between parents when it does not involve anything important or harmful to the welfare of the child is beyond the reach of the law. The vast majority of matters concerning the upbringing of children must be left to the conscience, patience and self-restraint of father and mother. No end of difficulties would arise should judges try to tell parents how to bring up their children”  People v Sisson 1936 (C/A NY)

Looking at joint physical custody, the best parenting plan is a living agreement that grows and changes along with your child’s changing needs. The court can overturn your agreed parenting plan with your co-parent only if either of you changes your mind.

Parents constantly make important decisions – appropriate clothing, diet, bedtime rules, discipline, friends, schoolwork and use of telephone. Sharing these kinds of decisions is not required in joint legal custody. But good parenting involves at least some degree of co-operation in these matters. You come to know that your teenager is allowed to make phone calls at any time when he’s at your co-parent’s house. And when you try to enforce your long standing rule that no incoming  or outgoing calls after 11pm in your house are permitted, you end up having a bitter argument with your teenager.

Effective co-parenting is not about control. Neither is it a competition to see who is the better parent. You need to be on the same page as your co-parent. Actually, the idea of giving up control and co-operating, accepting  your co-parent’s autonomy and raising differences of opinion are not contradictory as they may sound.  Using the communication strategy of scheduling a parenting conference to talk regularly about the children would be ideal. Following this, the best step towards effective co-parenting would be to accept the limits of your control and respecting your co-parent’s independence.